It is hard to believe I lived before having an electric pressure cooker. With an Instant Pot Pressure Cooker, I have saved time, money, and improved my eating habits thanks to the convenience of the device.

Cook brown rice, beans, potatoes, and any other of your favorite foods in only a fraction of the time it would take by boiling these foods on the stove top. Nothing could be easier than simply pressing a button and having your food cook itself.

As a vegan, you must find ways to replace all the calories we once consumed in the form of meat, dairy, and eggs. Rice and beans are one of the best choices, but cooking rice and beans can be a pain. With an electric pressure cooker, you can literally throw dried beans and brown rice into this device, add water, and in 40-50 minutes, your food will be ready to eat.

Make all sorts of dishes like oatmeal, cooked beans for hummus, and soups in a single pot. Along with saving time, you will save money by cutting down on fuel costs. Electricity cooks evenly, quickly, and cheaply compared to using the range to cook. Preparing your own dried beans will also net big savings versus buying canned beams.

So many of us first get into the world of veganism and the whole-foods plant based diet through blending. For anyone serious about remaining a vegan, I would highly recommend the purchase of a Vitamix blender.

Nothing brings peace of mind in the vegan kitchen quite like a Vitamix. These blenders are powerful, built to last, and look attractive in the kitchen. All I hear is constant praise of the Vitamix company and its blender models.

Green smoothies are synonymous with the health food movement and raw veganism at this point. Why not have the machine that will deliver the best results with little to no risk of ever breaking on you?

Besides smoothies and frozen drinks, blenders are great for all sorts of tasks in the vegan kitchen. One of my favorite is preparing bean dips with the Vitamix. Both a pressure cooker and a blender are a powerful combo, cook dried beans and transfer them right to the blender for an instant batch of hummus or any of your favorite bean dips.

Even more than that though, the Vitamix does a great job in making hot soups (or soup purees if you would rather cook in the Instant Pot), and in preparing sauces like pesto for a vegan pizza. The Vitamix also prepares my favorite vegan dessert, a sort of vegan ice cream/milkshake made out of frozen bananas, frozen fruit, and soy milk. While this may just be a smoothie going by a different name, I am able to get it so thick sometimes it is near impossible to distinguish it from the consistency of ice cream.

Making soy milk from home is one of the most liberating experiences there are. Growing up I was of the mindset that you had to go to the store to buy milk, having a cow would be silly. In all honesty, I had no idea making soy milk at home was even possible. With a Soy Milk Maker, I finally found a quality glass of soy milk.

Homemade soy milk tastes great. It comes out thick and creamy. You can choose to actually drink it hot right after preparing the drink, or you can refrigerate it for later use. Preparing a batch of soy milk takes less than an hour. Cleanup of these devices is simple too.

For only a small amount of money, the spiralizer unleashes a huge amount of possibilities inside of the kitchen. Raw pasta itself is a versatile thing. Eat it like traditional spaghetti, a salad, or a fun party item.

Beyond counter top spiralizers, there exists handheld spiral cutters and Julienne Peelers. These devices cost a bit less than the counter top versions, but can not handle bulk spiralizing as well.

Juicing is one of the most popular health improving programs out there. Personally, I have never been a huge fan of juicing, but many vegans love it.

Consuming more fruits and vegetables is always a good thing, and a juicer certainly helps this out. Of particular use for a juicer, I like juicing root vegetables like carrots and beets most of all. Leafy green vegetables and celery are also super foods that juice well. 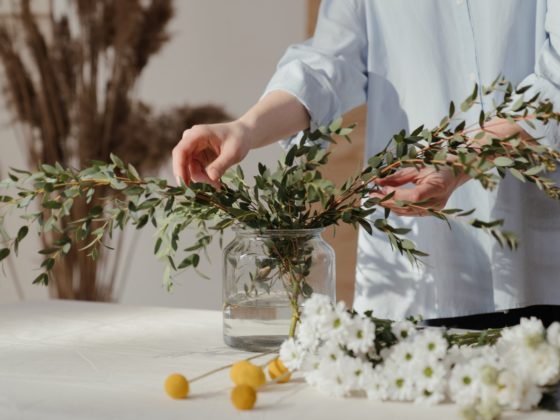 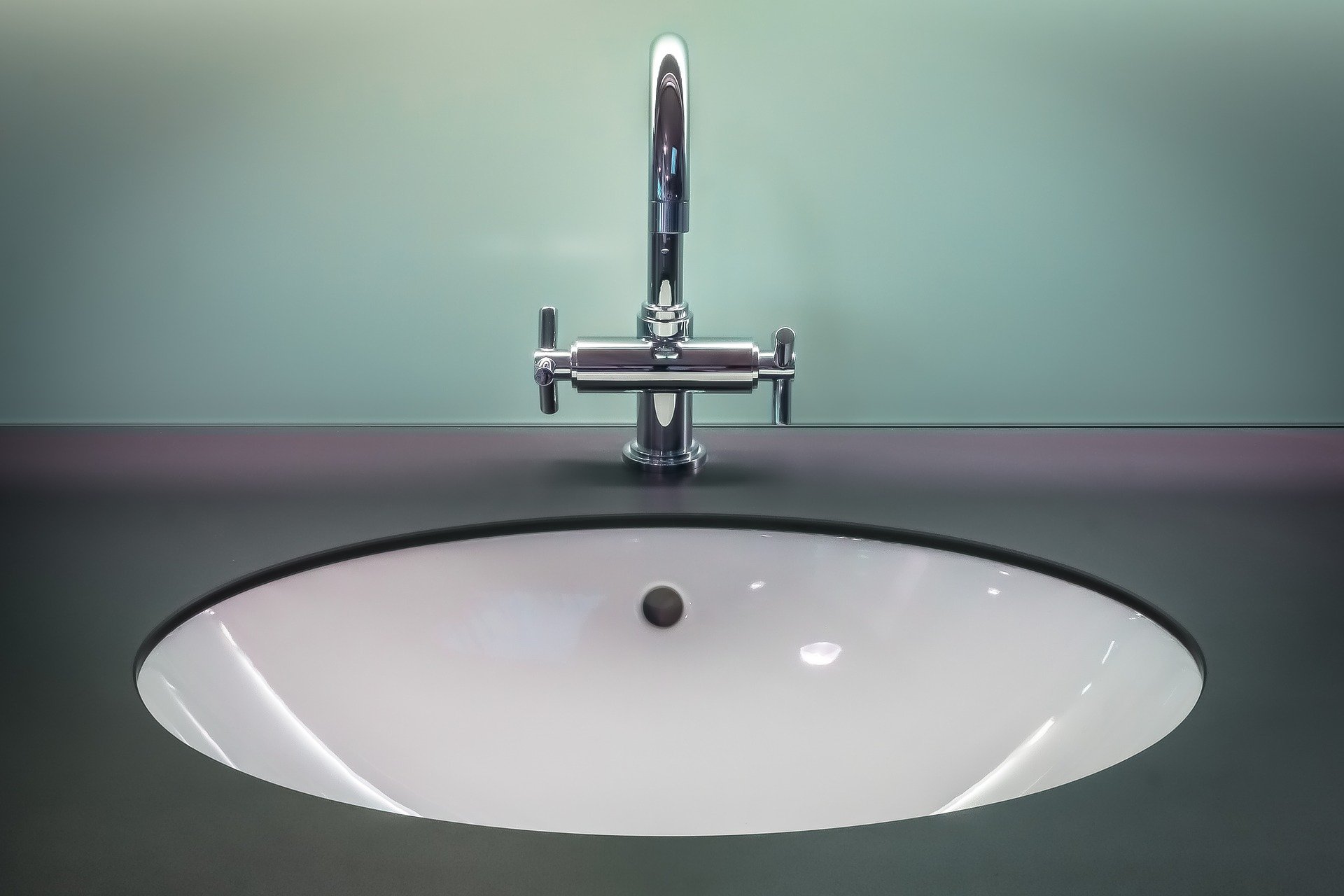 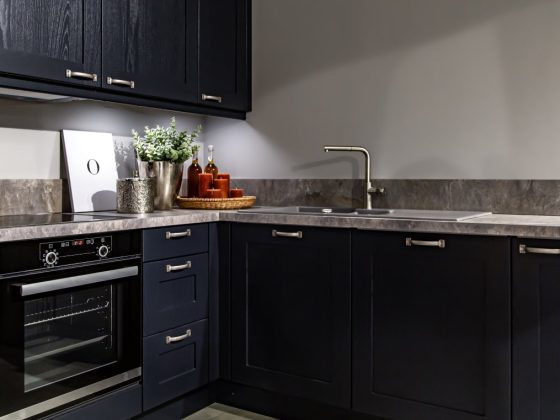 What is Ikea Faktum system? 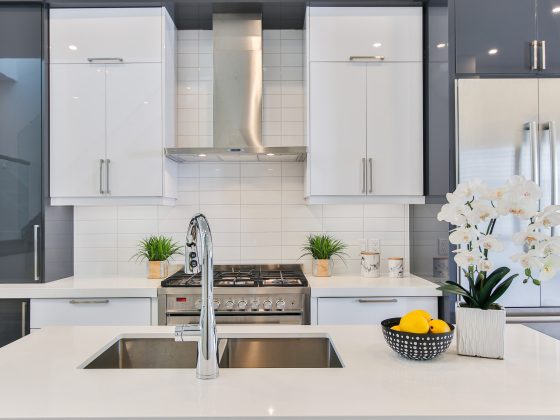 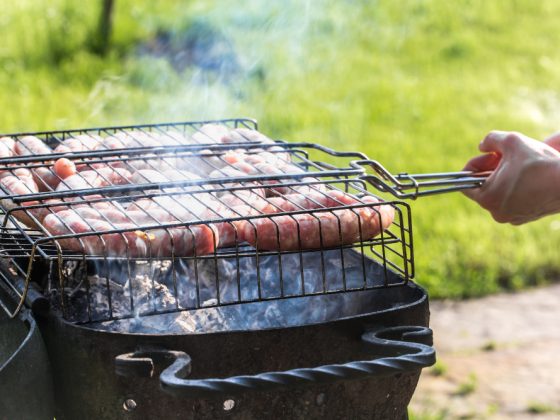 Grill Smoker Combo | Everything You Need To Know

Liven Up Your Kitchen with Theme Based Kitchen Décor 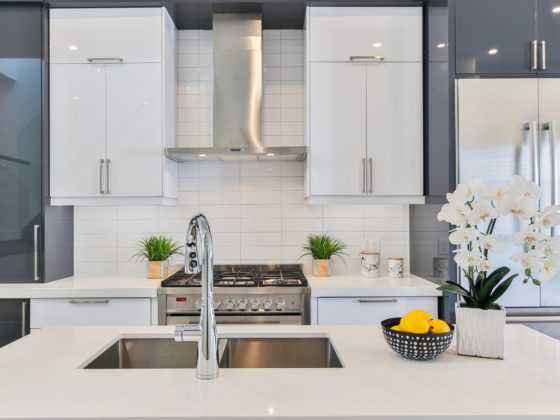