If your spouse or significant other is anything like mine, you probably don’t get roses very often, except for those special occasions such as birthdays, anniversaries, Valentine’s Day, etc.

I had gotten into the habit of drying the roses that he got me so that I had them around for a while longer. It always seemed like such a waste to spend money on beautiful flowers that died after a week and then throw them in the trash. After a while, I had lots of baskets with dried roses, etc., and it was getting to be overwhelming. I was taking down some dried roses and trying to decide what else I could do with them when I remembered some styrofoam balls that my son had used for a science project. I knew that there were several just sitting and going to waste and I came up with an idea!

I took the old roses and removed them from the stems. Then I put them together in a bowl and crushed them until they were fine little pieces. Next, I took a styrofoam ball and covered it in Elmer’s Glue, and then rolled it in the pieces of rose petals. I had to do this more than once to get good coverage and so that there weren’t any areas on the balls that you could see the styrofoam or the glue. After they dried, I took some pieces of lace and/ribbon and wrapped them around the balls. Some of them I wrapped so that they looked like they were sectioned in four, six, or eight pieces. Then I secured them at the top with glue and small pins. I also used glue in little spots under the lace and ribbon to hold them securely in place. Next, I used some small dried flowers and/or silk rosettes and glued them at the top where the lace and ribbon met. I used small clusters to get the desired effects and used colors that coordinated with the lace and ribbon that I had used. Finally, I found an old antique wire basket and put them in there for display.

I get lots of compliments on these, especially when I tell people that I made them myself from dried flowers that my husband has given me over the years. They were quick, easy and inexpensive to make, yet they look expensive and have great sentimental value for me.

This is something that you can use with different types of flowers and it’s a great way to keep flowers around for a long time! 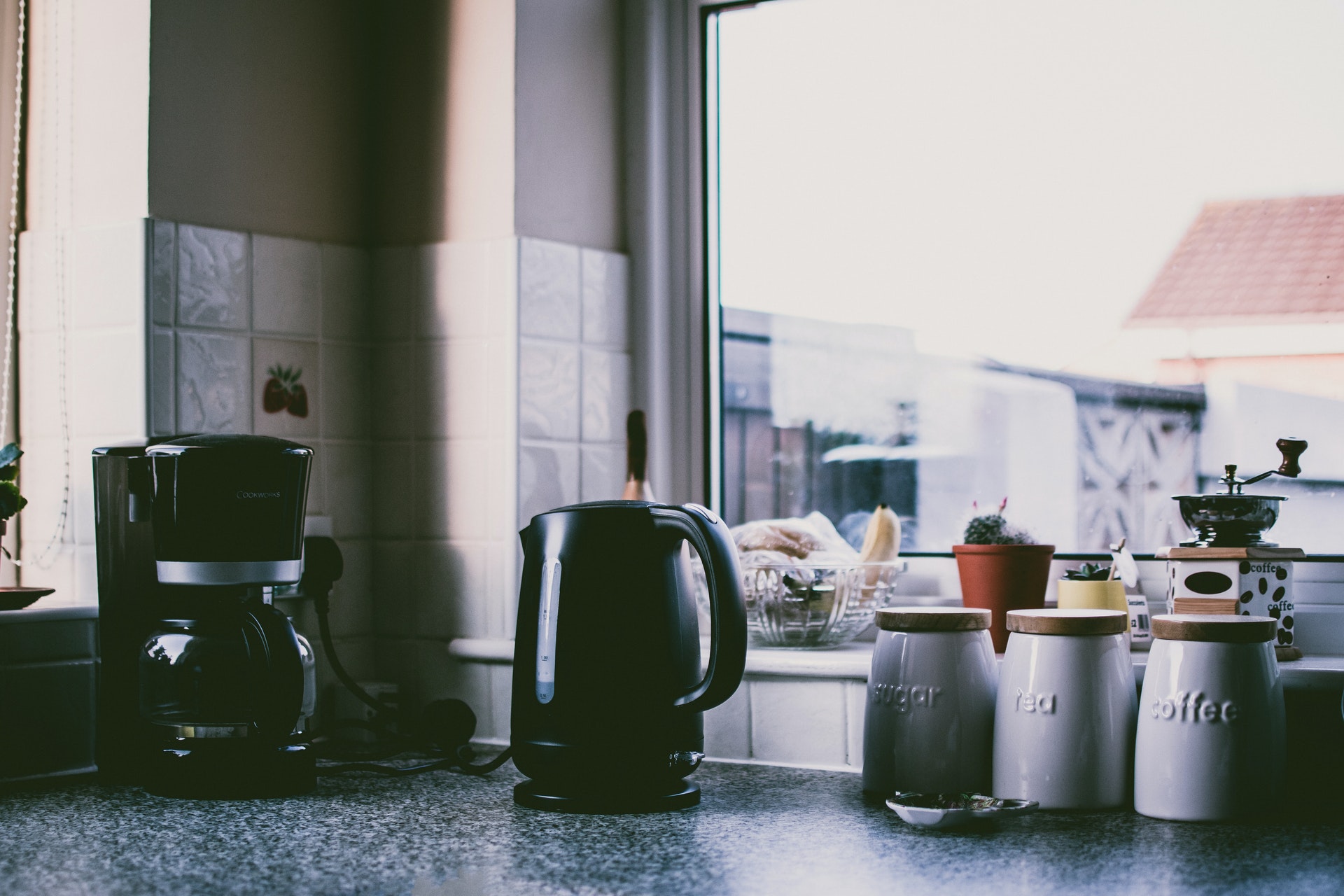 6 Appliances of Any Vegan Kitchen 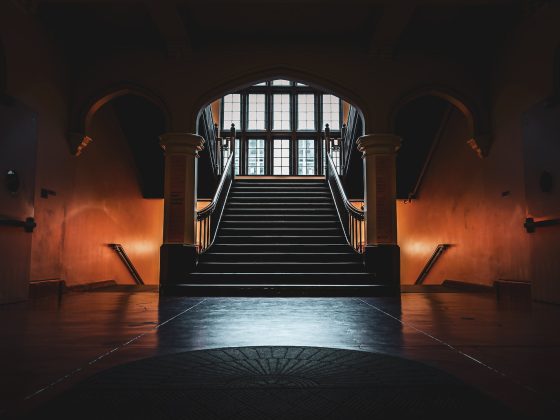 What is Foyer vs Entryway? 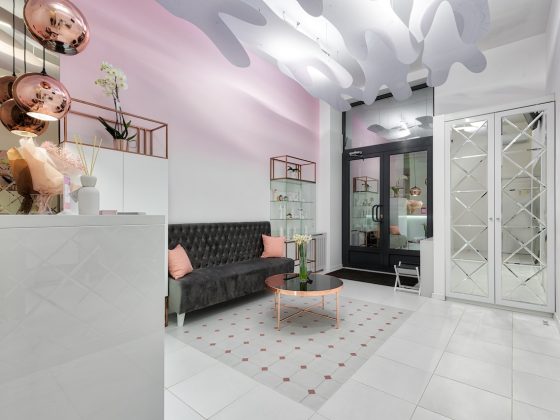 How to Create a Foyer in an Open Living Room: Tips and Tricks for a Welcoming Entrance 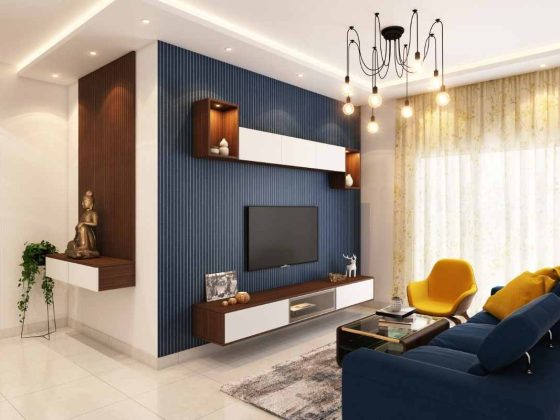 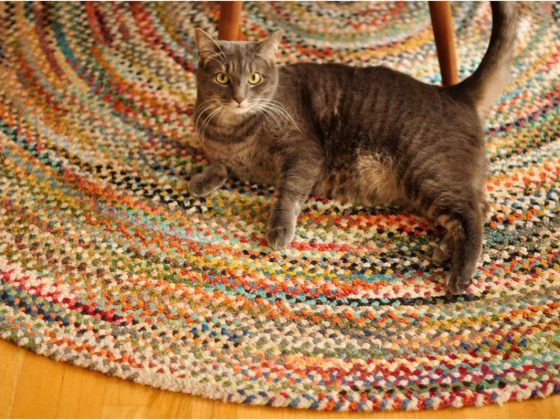 Complete Your Decor With Braided Rugs

How Can We Justify Window Replacement Cost?